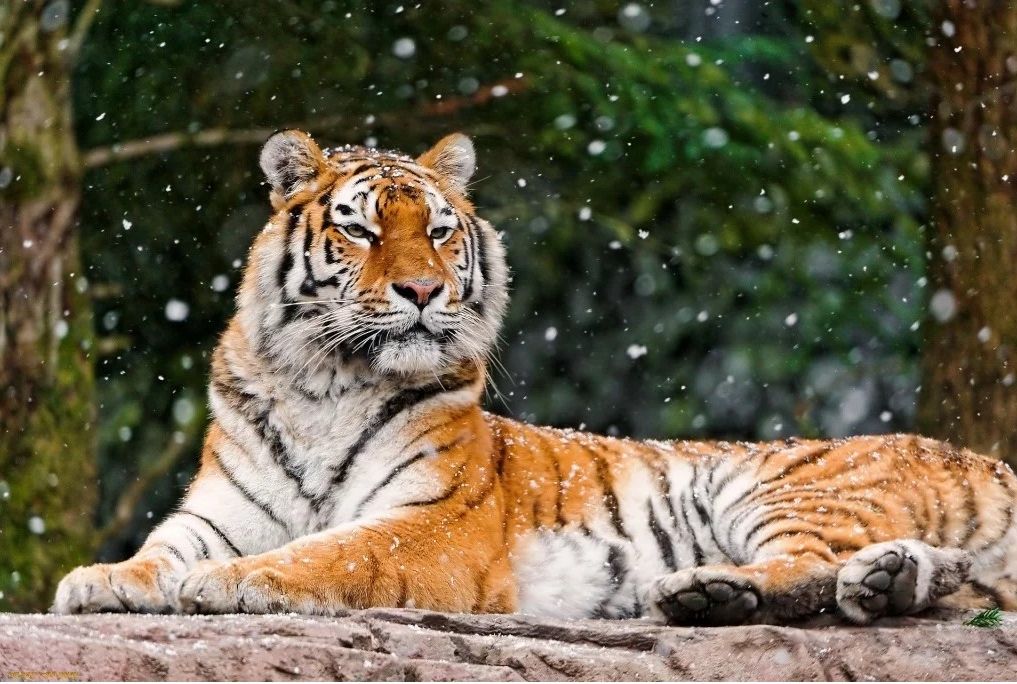 REASONS TO COME TO KHABAROVSK TERRITORY:

1.     The area with the greenest and coziest capital! Khabarovsk attracts with its calmness and comfort. Just imagine: you are on the observation deck on the Amur river with a cup of coffee and a nice dessert, admiring the amazing sunset or sunrise! And in winter, the city turns into an ice fairy tale and, despite the sub-zero temperature, the city is always blessed with a bright sun, under which you can even sunbathe!


2.     7 wonders of the Khabarovsk territory, unanimously selected by the residents of the region:

-  Sikachi-Alyan petroglyphs – rock carvings (in the preliminary UNESCO list) dating back to the 12th century BC, recognized as an object of cultural heritage of the peoples of Russia, a natural monument of federal significance.

-  The Amur bridge depicted on the Russian banknote of 5000 rubles.

-  The Shantar Islands are an archipelago in the sea of Okhotsk with a unique natural biosphere, where you can see whales, killer whales, brown bears, sea birds in the wild and enjoy the unique northern nature.

-  Amut Lake is one of the top 5 most beautiful lakes in Russia according to the Discovery channel. A natural monument, Amut mountain lake is located in the central part of the Miao-Chan range at an altitude of 762 meters. Environmentalists call it "Baikal in miniature" because of its shape and very great depth, as well as a unique microclimate. The water in it is very cold, clear and clean. It is considered to be a mystery lake, because of its unknown origin; it appeared as if out of nowhere.

-  The Amur tiger is the beauty and pride of the Far East. You can see a live tiger in the Zoo or the wild animal rehabilitation center.

-  Komarov Lotus – the oldest flower that brings good luck to everyone who had the opportunity to see it, grows in several places in the Khabarovsk territory. The nearest place is just a 30-minute drive from Khabarovsk.

-  The Dusse-Alin range is located in the heart of the Khingano-Bureinsky highlands. It reaches a height of 2325 meters, the length of 150 kilometers. Unusual terrain, mountain rivers, an abundance of lakes, waterfalls, and sheer cliffs attract eco-tourism enthusiasts every year.


3.     The land of unique rich nature and the greatest Amur river with more than 100 species of fish that live in the Amur and its numerous tributaries. 6 nature reserves, 2 national parks and 28 nature reserves are located on the territory of the region.


4.     Since the time of the Djurgenei (X-XV century) aboriginal nationalities have lived along the Amur river and in the surrounding territories. They were engaged in fishing, hunting and gathering. Indigenous peoples make up a significant part of the region's population and carefully preserve the traditions of their ancestors. We invite You to get acquainted with the rich and unique culture of Nanai, Nivkhs, Negidals, Ulchi, Evens, Evenks, Orochi, Udege.


5.     Birobidzhan is the center of Jewish culture in the Far East. The very fact of the appearance of a Jewish separate territory in the Far East is already intriguing and amazing. You can buy a Jewish kippah, take a photo near menorah, visit the local Synagogue and the Jewish community, and taste traditional Jewish dishes at lunch.


6.     We live in the territory of tolerance and harmony, in a multi-ethnic environment of more than 35 different nationalities. Colorful national rituals and tastings of national cuisines are a natural part of the life of the inhabitants of the region.


7.     The Khabarovsk territory is rightly proud of its annual international festivals, which have won the appreciation of guests from all over the world. The festival of military brass bands "The Amur Waves" (in May), Smelt fishing Festival (in April), Jam Festival (in September), Ice Sculpture Festival (in December), “No borders” gastronomy festival (year around).


8.     This is the territory of aircrafts birth: civil “Sukhoi Superjet 100”, the military SU and fifth-generation aircraft T-50 are produced in Komsomolsk-on-Amur.


9.     Border area with China with a difficult period of development and unusual history of settlement. You can know much about this historical period during a city tour or a thematic excursion the borderline village of Kazakevichevo. From Khabarovsk, it is easy to travel to China daily by boat in the summer for 1-2 days for shopping and relaxation.

Ask a question
Our managers answer all your questions with pleasure and/or customize your tour and/or make an individual offer for You.